So….Mr. Psycho Panda and his diverse interest love to become involved in many different things. On top of being a former NCAA basketball player, Mr. Psycho Panda has always wanted to play soccer since an elementary schooler! The reason why he didn’t play is due to parents who were NEVER able to return his soccer registration to the parks and rec in time. So in middle school, he tried basketball…and the rest is history. So fast forward a few years and Mr. Psycho Panda Streetwear has now become involved in soccer! The Psycho Panda Futball Club is actually legit!! Won their first playoff game last night defeating the leagues second place team. GoPandaGo!! Let’s check out the team and the fresh Psycho Panda jerseys…. 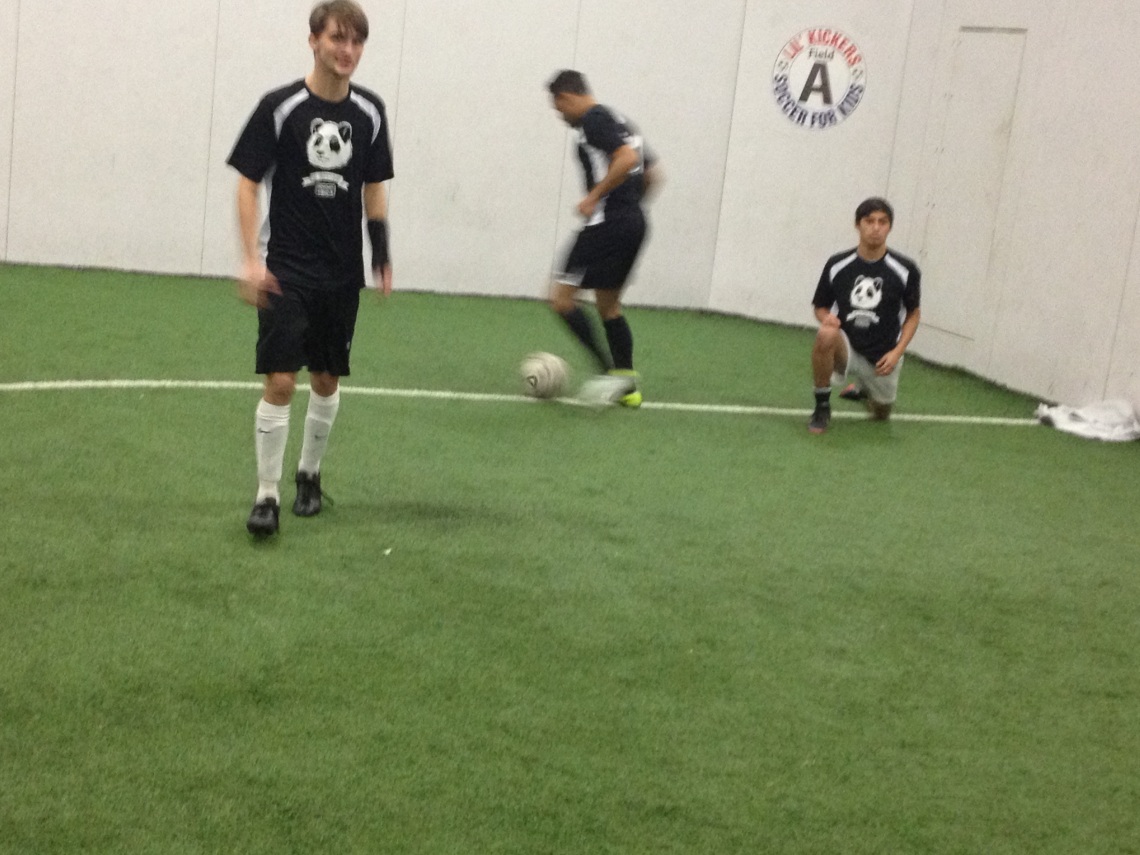 Special thanks to my cousin and team captain Berto as well as Brandon, Oscar, Josh, Mike, Conner, Ricardo, Emerson, and the goalie Roberto!! Congrats on your playoff win! Now do it big next week in round two!!!