2014 was a very interesting year for Psycho Panda. Celebrating a three year anniversary, vendor’ing at the Love for the Beard Competition, seeing Mike Nelms a Super Bowl winning Redskins alum wearing Psycho Panda, designing the corporate t-shirt for Riva Solution, and of course the Nordstrom pop up shop all made it one heck of a year! A few names that can be mentioned in the continual growth and success of Psycho Panda include Taylor Gherring aka Beardimus Maximus. Beardimus repped Psycho Panda during the filming of his MTV reality show and continues to rock and rep Psycho Panda. 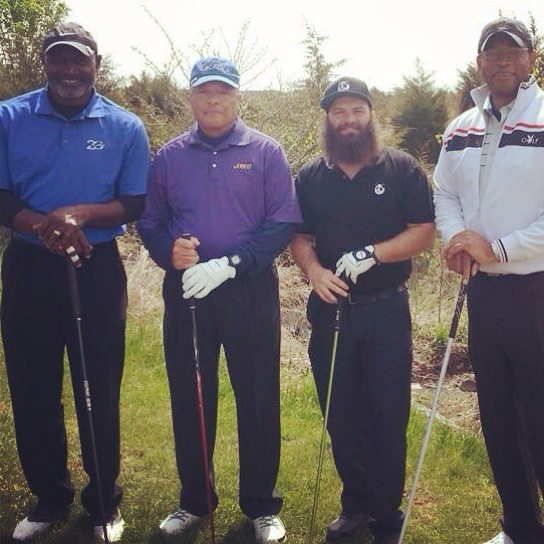 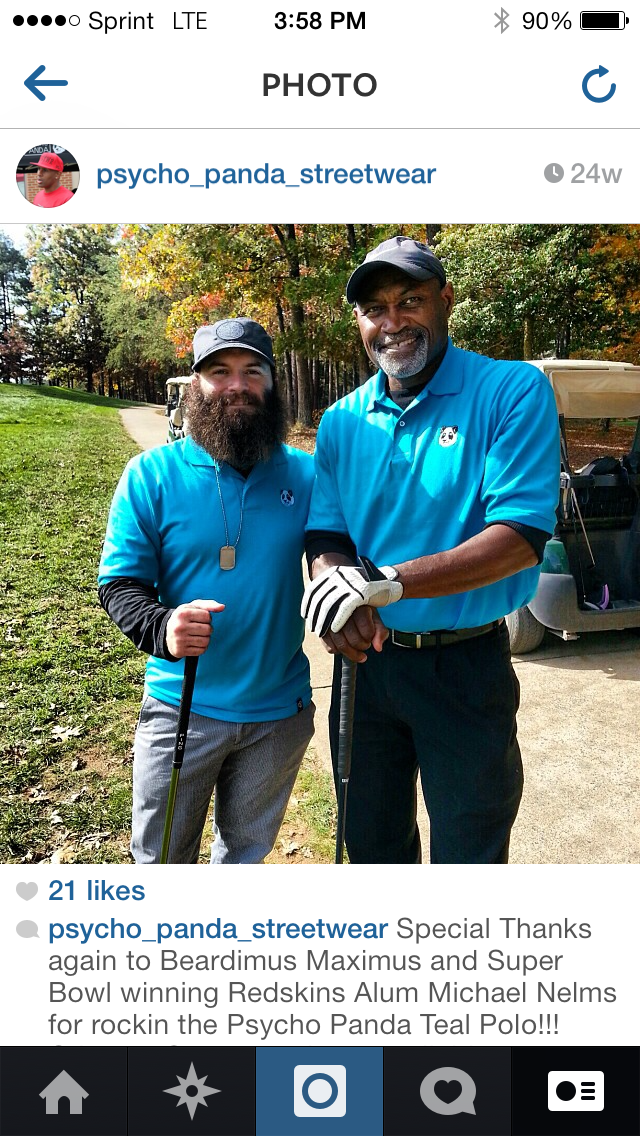 Thanks again to Taylor for the Love!!! We certainly appreciate Taylor but I would say the biggest boost for Psycho Panda came through the relationship established with Nordstrom professional Stephanie Pierce! Stephanie has seen Psycho Panda grow from an idea, to conception, to a 2014 Nordstrom pop up shop!! The event was amazing and we can’t begin to thank Stephanie enough for the opportunity. 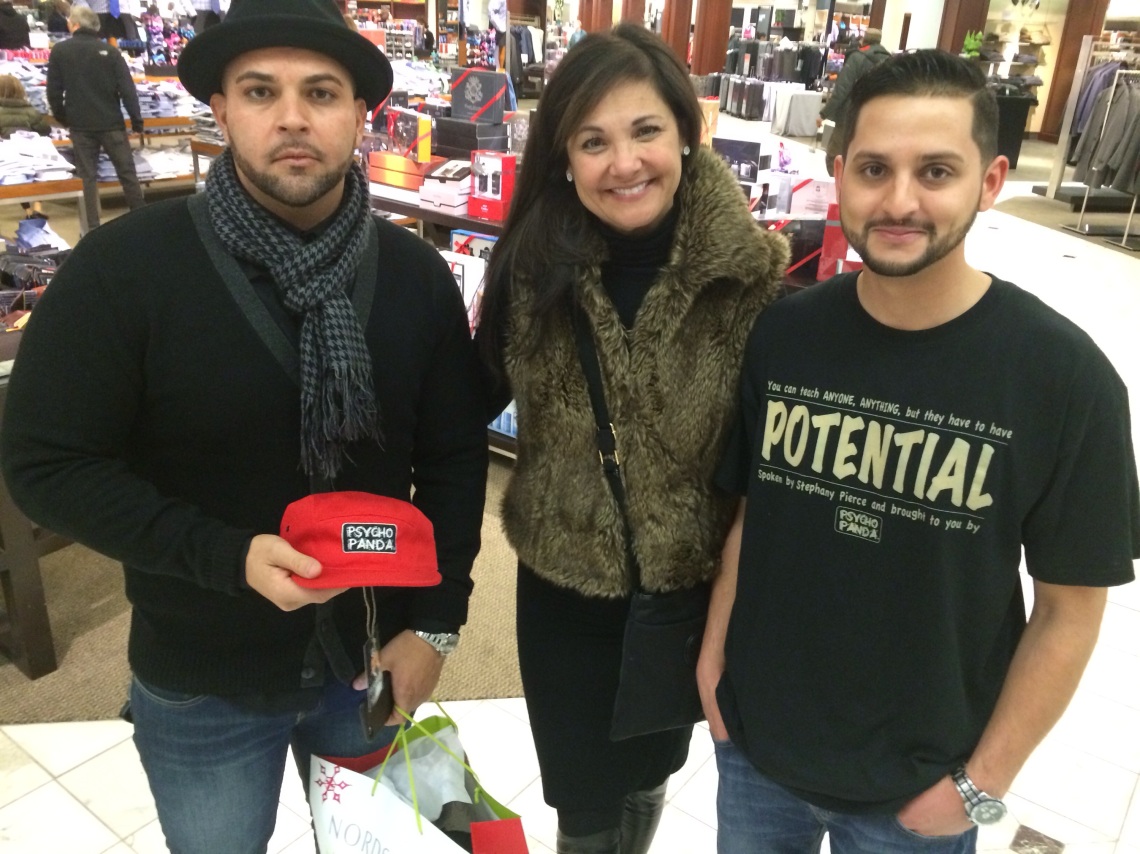 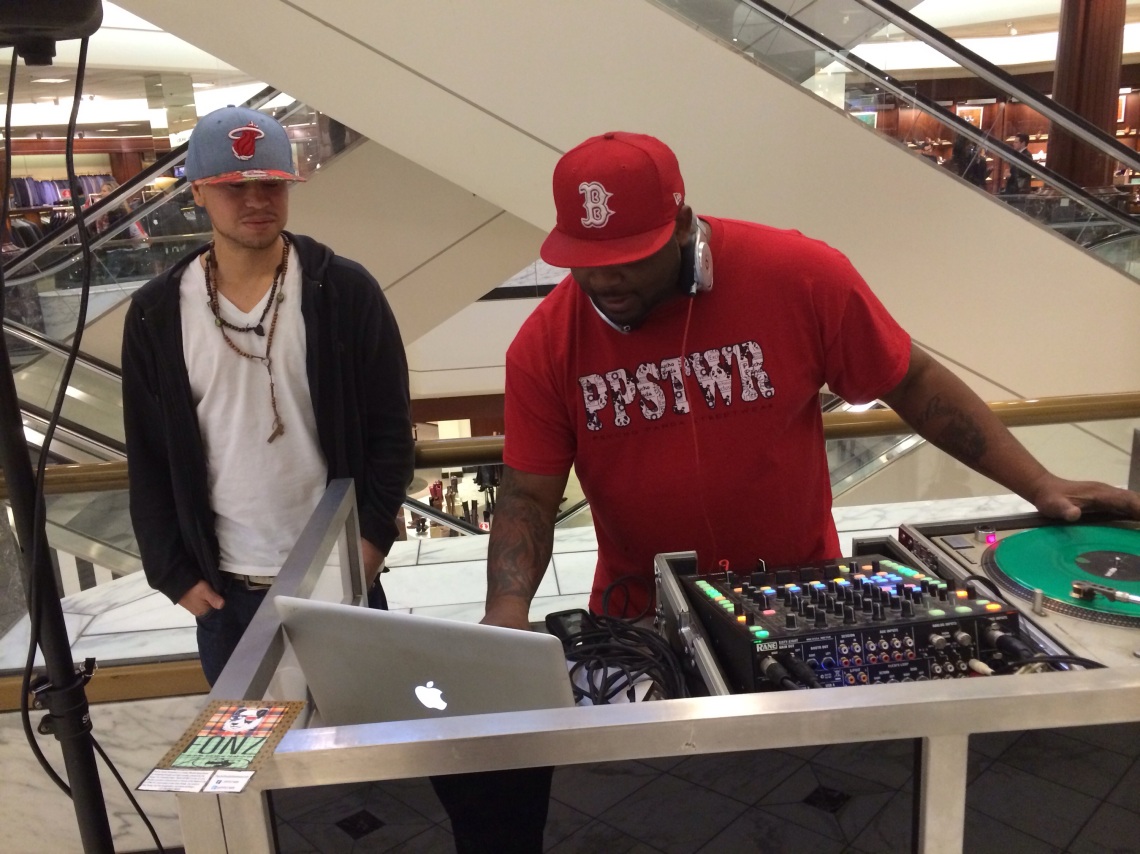 Thanks again to Steph for rockin with Psycho Panda!! And a huge Thank You to Naveen Krishnamurthy, the owner and CEO of Riva Solution for granting Psycho Panda the opportunity to design the 2014 corporate t-shirt! 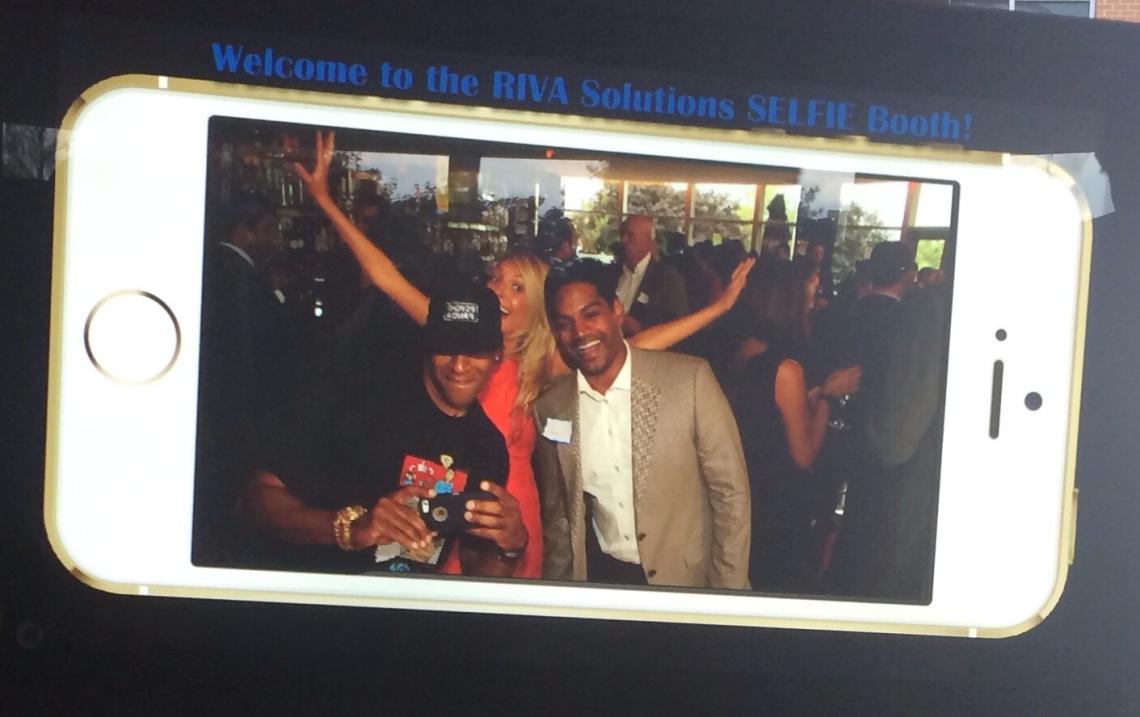 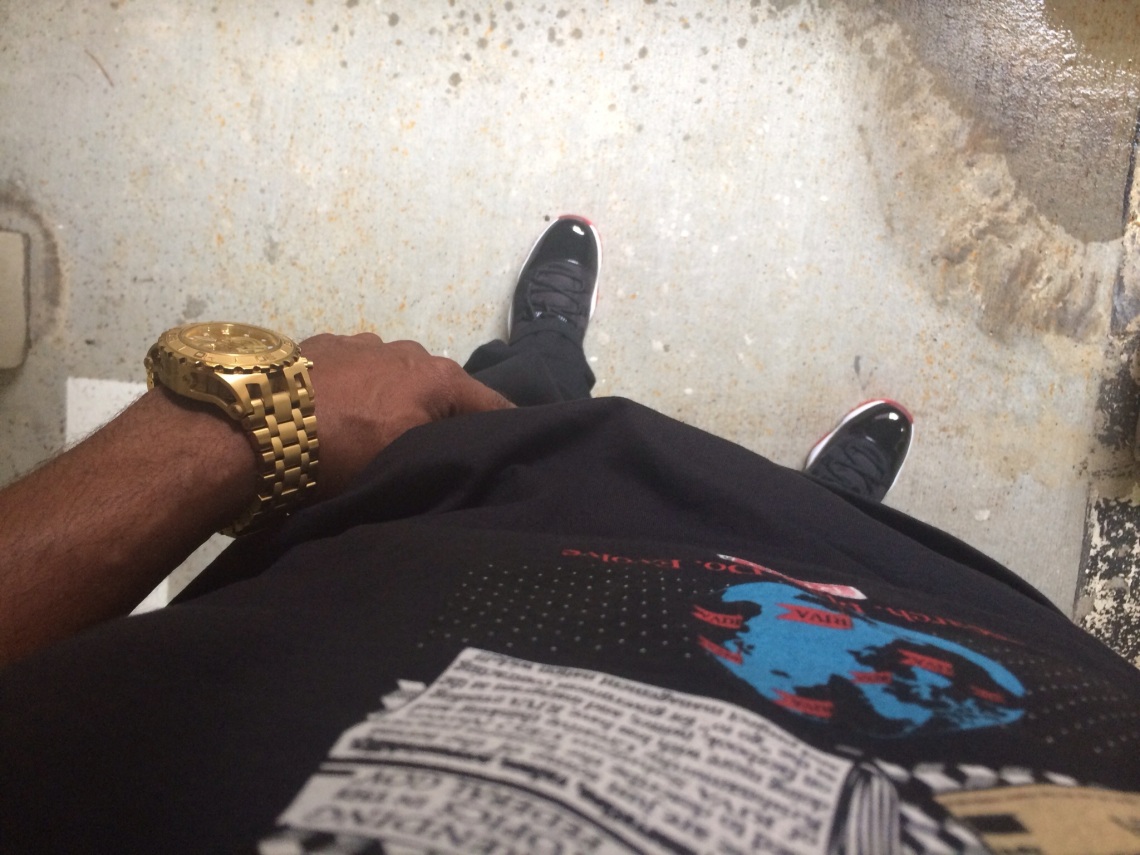 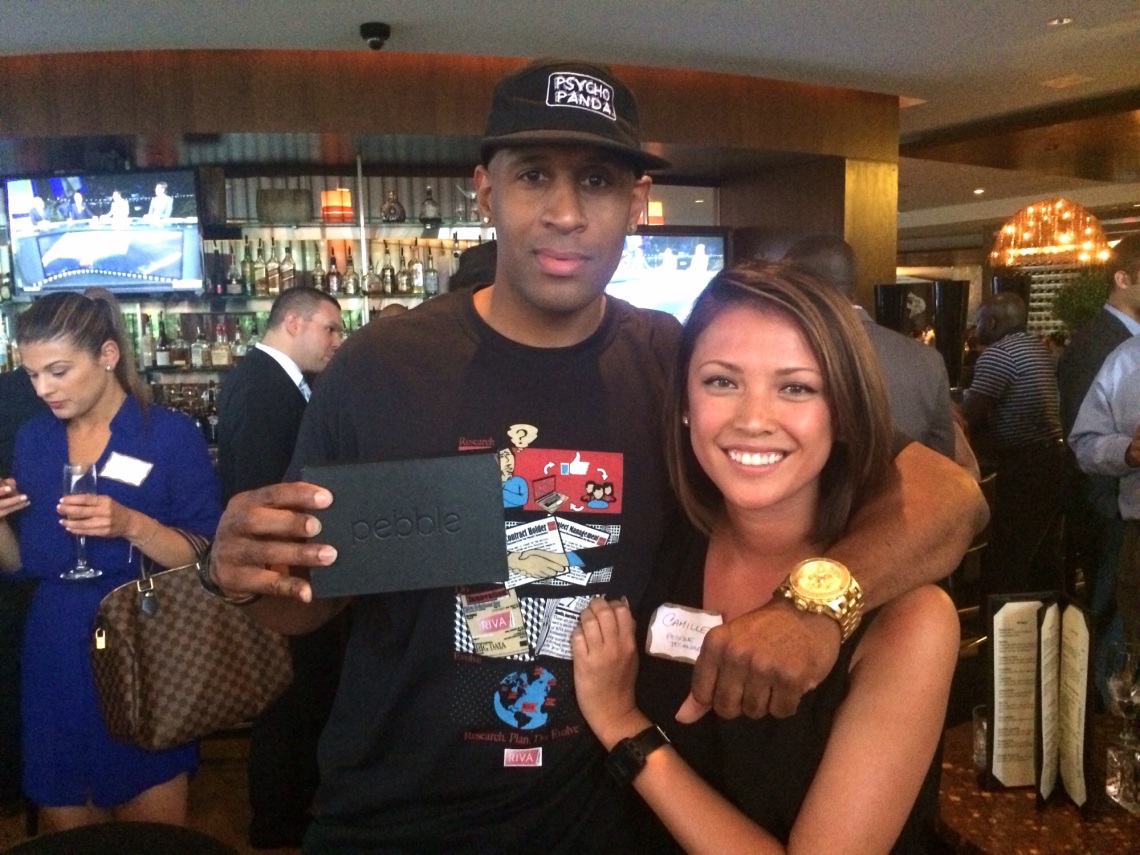 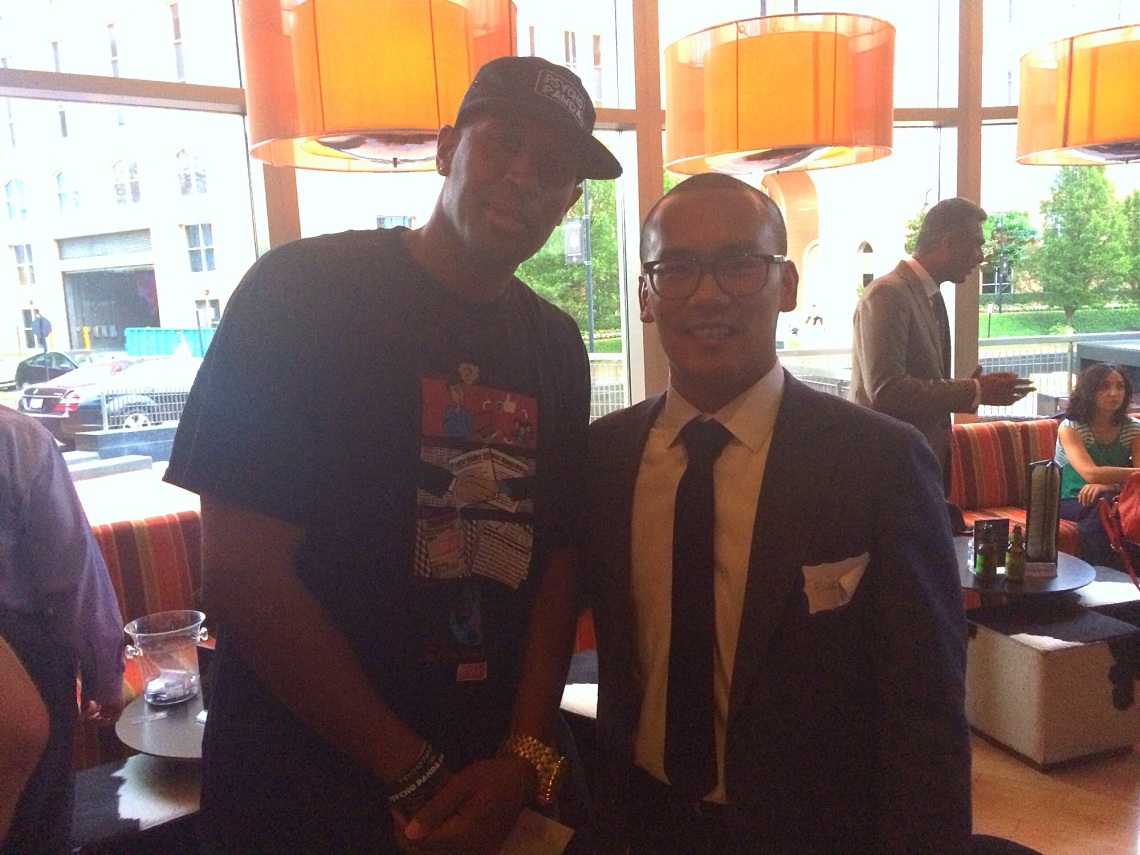 A big year for Psycho Panda is ahead in 2015! There are a ton of new goals to set and accomplish from entering our first trade show to celebrity endorsement, and it doesn’t stop there! My brain is already moving a mike a minute…which is only 60 mph by the way…so yea it’s moving a lot faster than that!! Haha. Thanks again for Rockin with Psycho Panda and may God continue to bless Psycho Panda as well as You and Yours!! Check out more highlights from 2014! Peace and Love…. 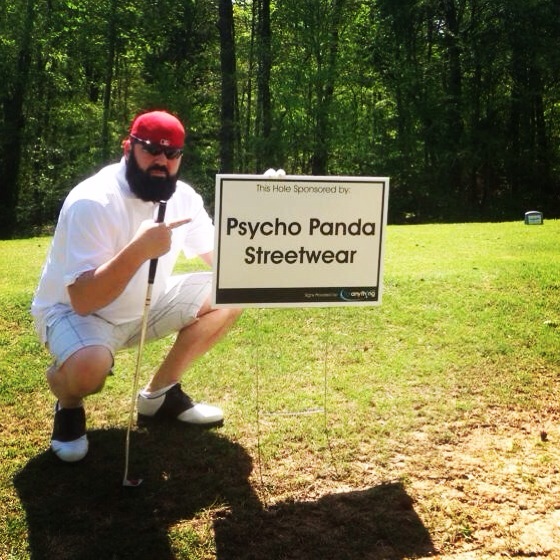 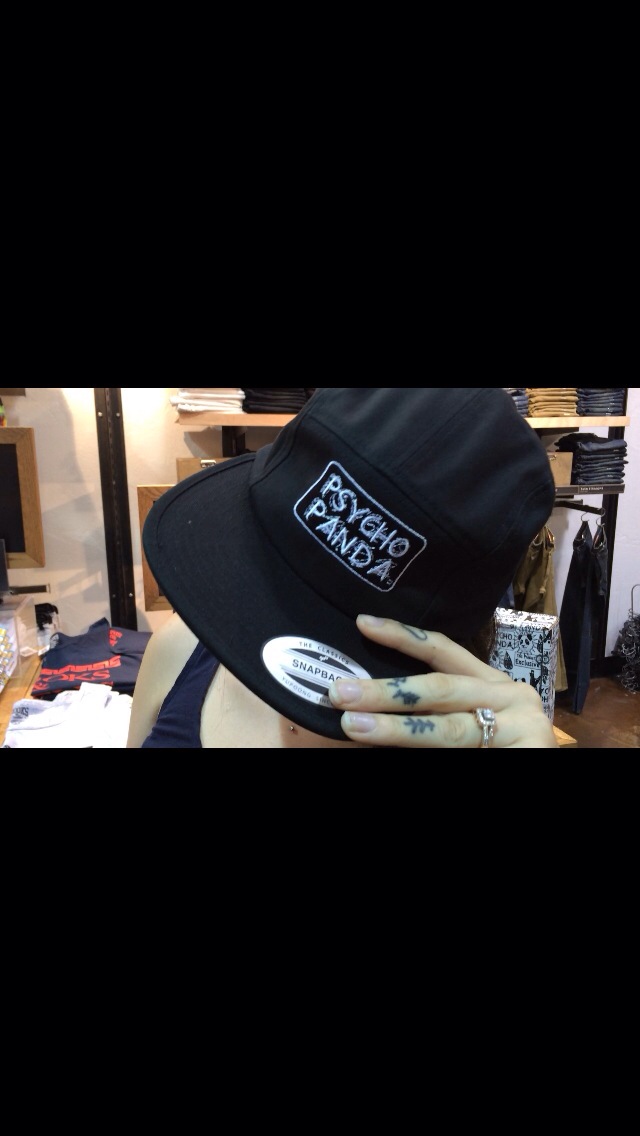 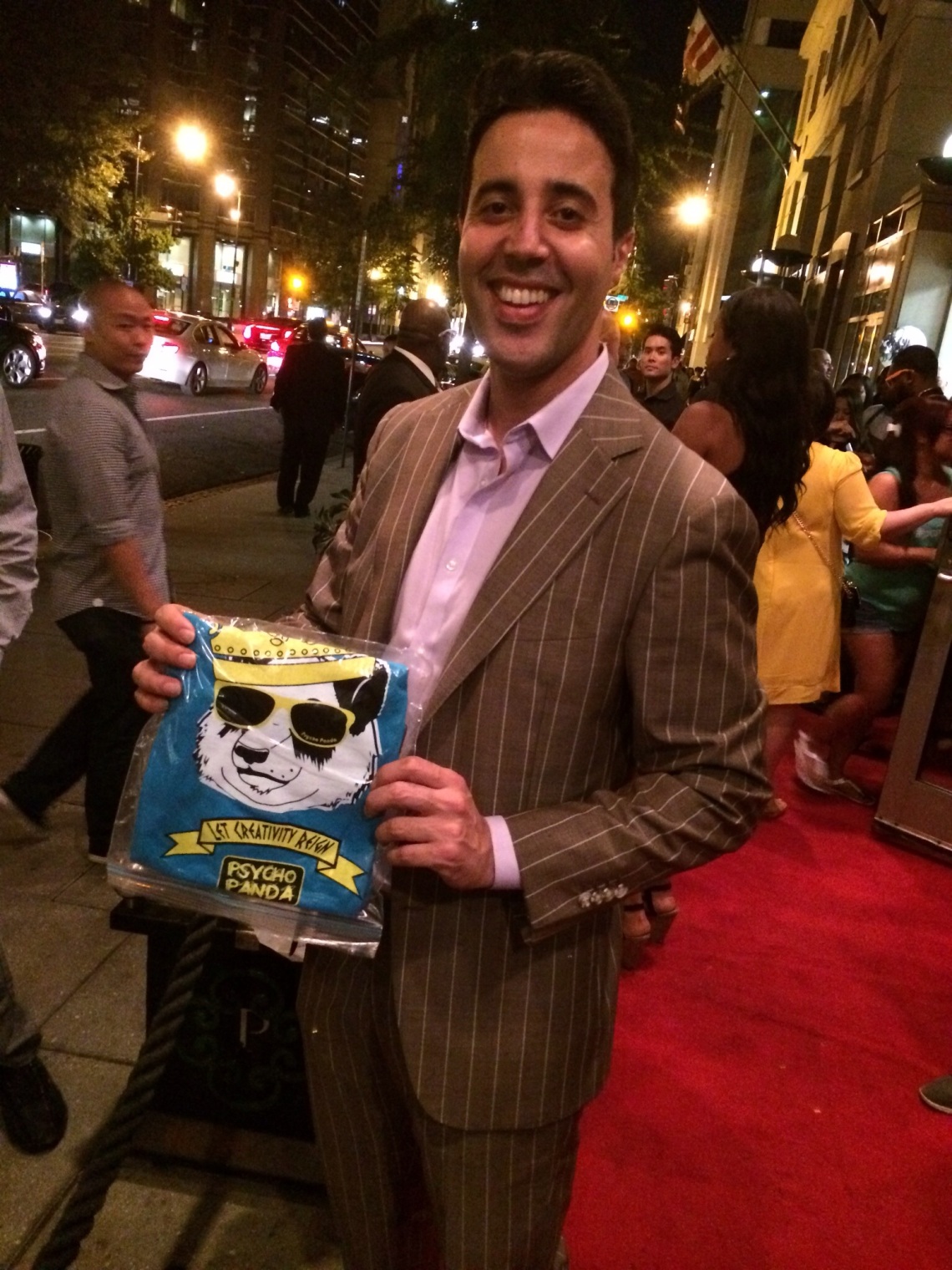 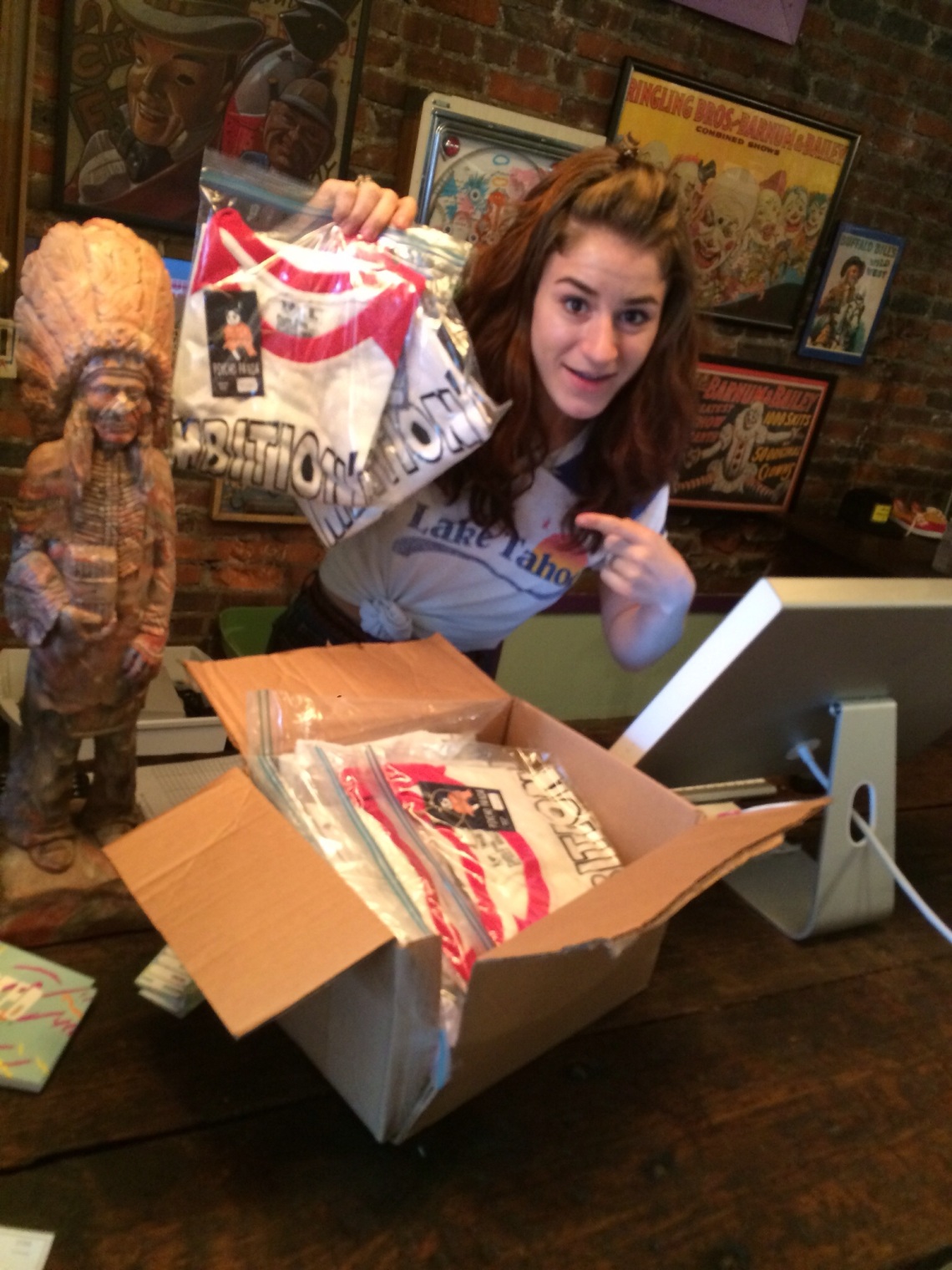 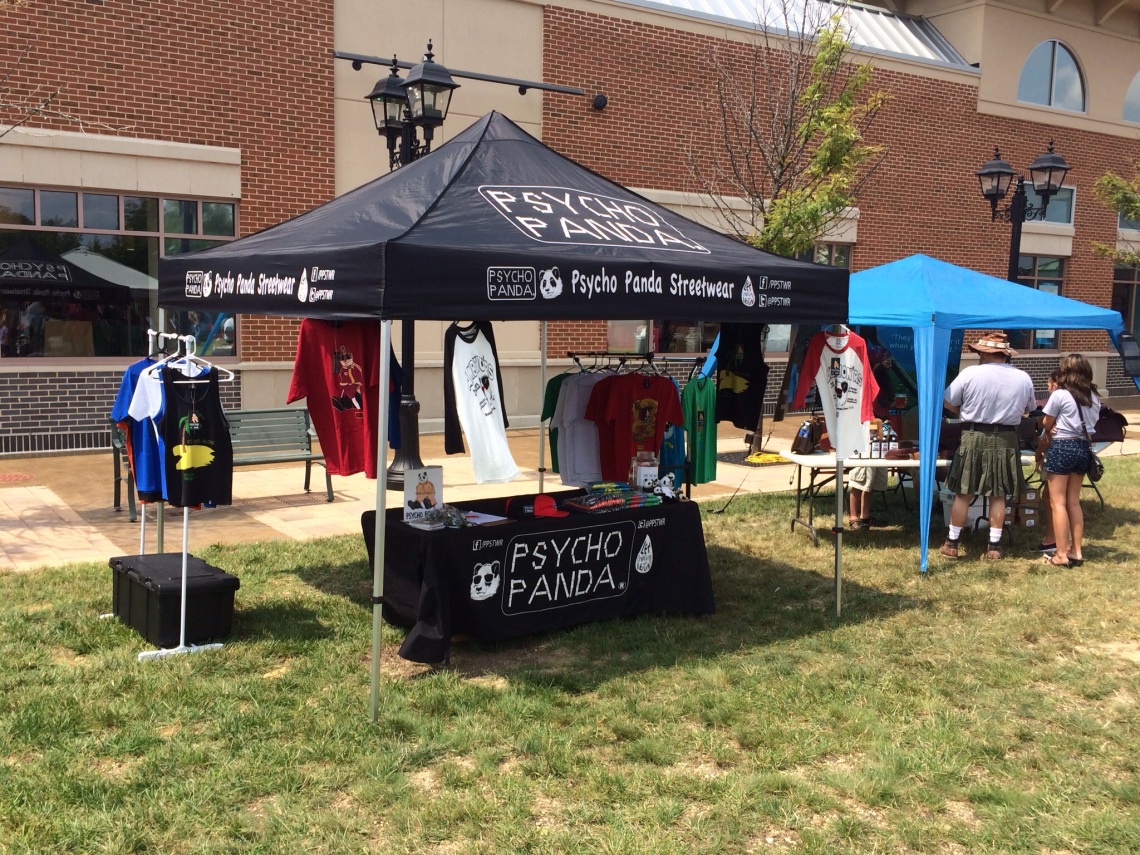 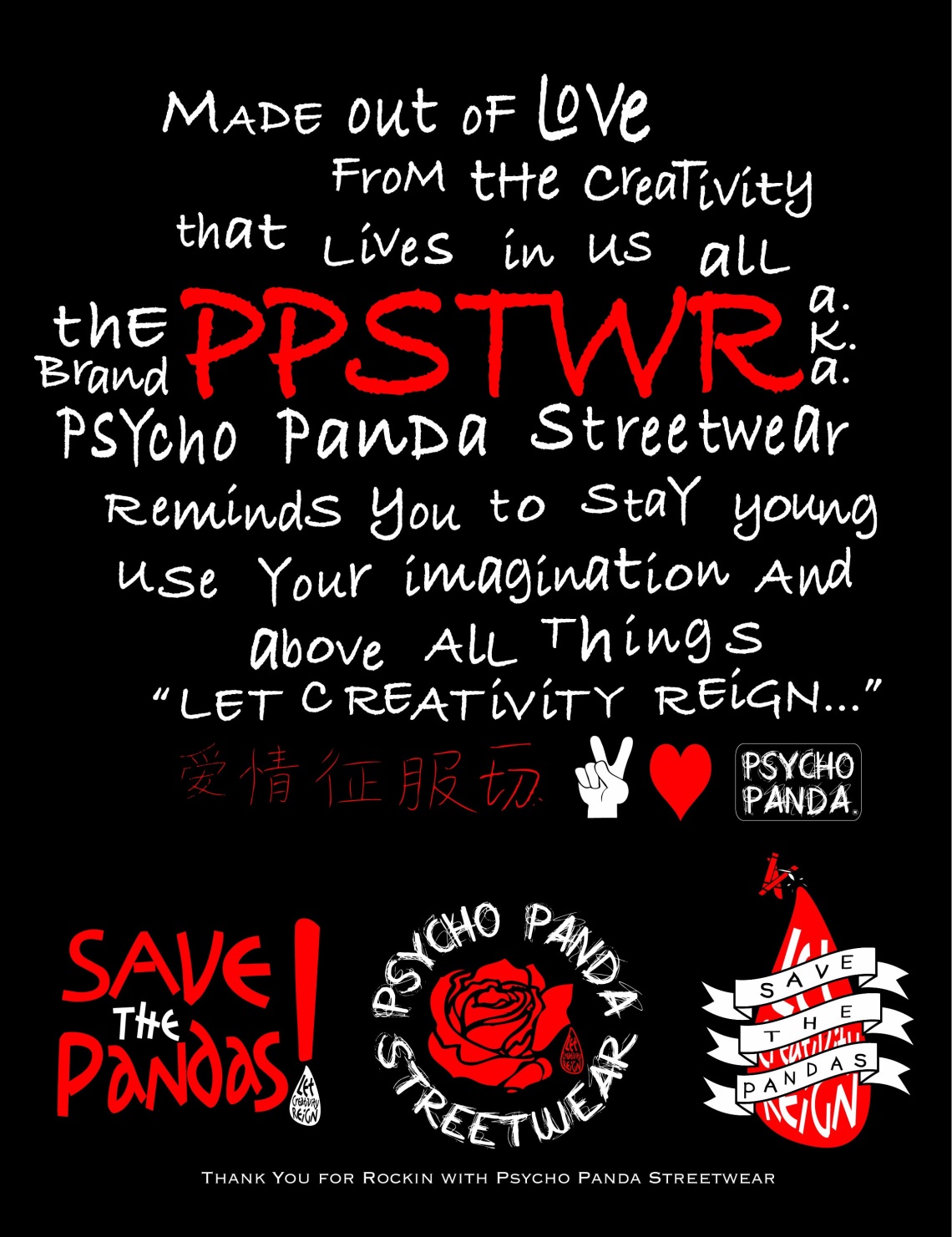